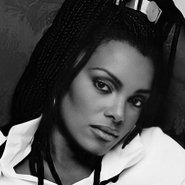 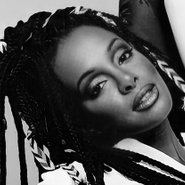 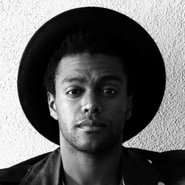 Stacy and Yashi did background voals for Rebbie's album Yours Faithfully. In the nineties, they also formed a group with a friend and planned to release music under Michael's label MJJ Music which unfortunately never happened.

Yashi is an author poet, speaker, philanthropist and mental health advocate. She does music as  hobby.

Austin entered the music industry in 2004 and has been releasing and producing music and performing since under his own name, as well as part of underground projects and formations. 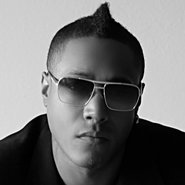 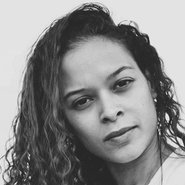 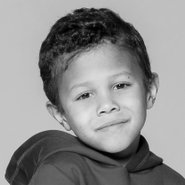 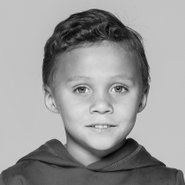 Siggy entered the music industry around 2002 and released a mixtape and a couple of hip hop and rap tracks.

Brandi modeled in several commercials and appeared in Michael Jackson music videos "Black or White" and "Heal the World", as well as a commercial for Pepsi. Around 2012 Siggy and Brandi hosted the Truth Radio Show and also had a YouTube channel where they posted Sixty Seconds with Siggy videos.

Twins Jaylen and River are playful, bright and beautiful boys who graduated from online Dutch school while enrolled in the first grade simultaneously. 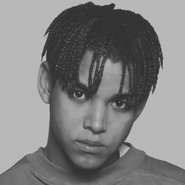 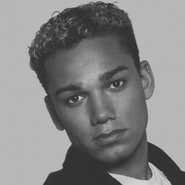 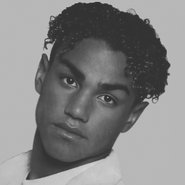 Taj, Taryll and TJ form the music group 3T.
Taj is a photographer and a director and always working to forge the family legacy forward through film, television and musical projects that include the younger generation of Jacksons.
Taryll is a full-time musician, writing, composing and producing music.
TJ is a musician and singer and passionate about parenting and he co-owns a real estate firm in California. 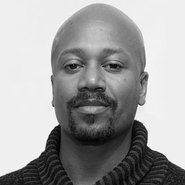 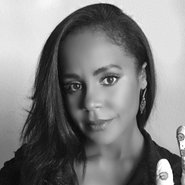 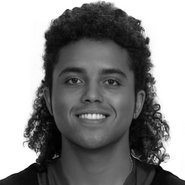 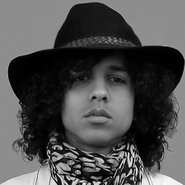 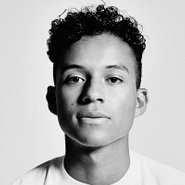 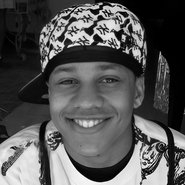 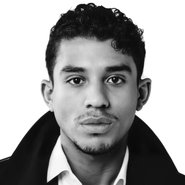 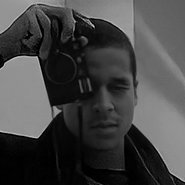 Jermaine Jr is preparing a music career. As a teenager, he portrayed his father in the minseries The Jacksons: An American Dream in 1992. He also narrated the audiobook of Jermaine's memoirs You Are Not Alone, Michael: Through A Brother's Eyes.
Autumn is contributing to both the Jackson and Gordy family legacies through her work within the technology, entertainment and fashion industries.
Jeremy is a guitarist and played on stage during solo concerts of his father Jermaine in 2010.
Jaimy doesn't have any musical ambitions and works in IT related businesses.
Jourdynn works as a photographer and creative consultant for fashion related businesses.
Donté (adopted) is a painter, poet, writer and part-time philosopher.
Jaafar is a singer, writer, producer and entertainer.
Jermajesty is also preparing his music career. 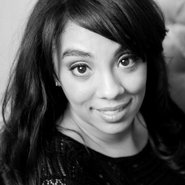 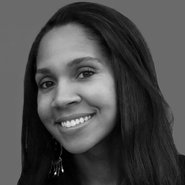 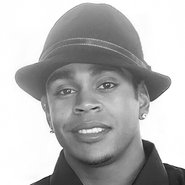 Valencia works in global Communications and Business Development at UNICEF.
Birttny is busy raising four children and encouraging their developments in sports.
Marlon Jr was active in the music business around 2008 and released a music project. 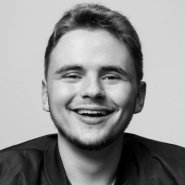 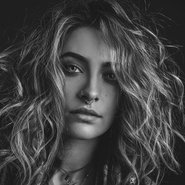 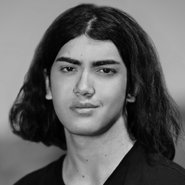 Prince is a rising director, a philanthropist and an avid bike rider.

Paris is a musician, model, activist and actress.

Bigi lives a live outside of the public's eye and is studying to become a director. 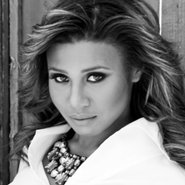 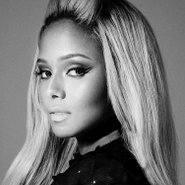 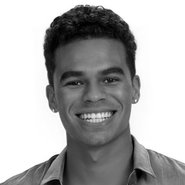 Genevieve works as a Creative Assistant at Kobalt Music.

Stevena is musician, model and actress. 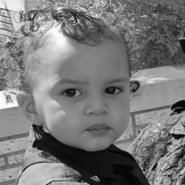 Eissa is a toddler and living a live outside of the public's eye.