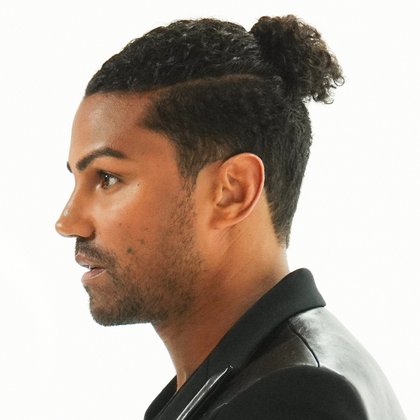 In 2019, TJ Jackson started another chapter in the Jackson Dynasty when he started releasing music and videos as a solo artist. Music has been in TJ’s blood since he was a young boy. Dancing and singing to the groundbreaking music of his family and also the classic from some non-family influences such as Earth, Wind and Fire, Lionel Richie and Paul Simon has shaped who he is.

And although multi-platinum artist TJ Jackson performed to millions around the world with his brothers in 3T, he is excited to share with the world his sound, his music and his journey. It’s real, it’s raw and it’s ready! TJ ambitions to make make music that needs him to be made and he has his next two years of releases already tentatively planned.

Coming off the success of his debut EP's Obsession and Damaged, TJ knows exactly where he wants to go artistically next. With his next project (currently referred to as MMM (Magic, Mystery and Memories) TJ marries the emerging Lo-Fi sound with his passionate R&B base. In MMM he embraces this new sound and delivers a new sonic and visual experience to his loyal, passionate and excited fans around the world.

Magic, Mystery and Memories (MMM) is scheduled to be released in February 2022 and later the album Pressure as well. TJ released his first romantic, winter Christmas song titled "Snowed In" in 2021 (along with a cover version of The Jackson 5 track "The Christmas Song") and he recorded a couple more Christmas songs to eventually release a full Christmas album.

TJ Jackson is on a mission to make his own mark within the accomplished Jackson family legacy by making music that “will last well beyond today”.

With his own real-estate-company under his belt, exercising his interest and skills in business, and also opening a new door into the acting world with a cameo appearance in the BET film, The Influencer, looks pretty promising.

TJ and his wife Frances launched The Family Rules in 2017, which is dedicated to providing all types of content to improve and empower your family. The Family Rules by now has grown into a community, including weekly live Q&A's and Family Vlogs on YouTube, as well as a Podcast that is available on the streaming platforms. 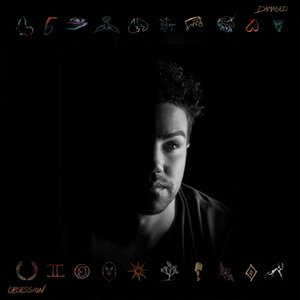 TJ Jackson's first two EP's on one Limited Edition CD. Exclusively and only available at tjjackson.com. 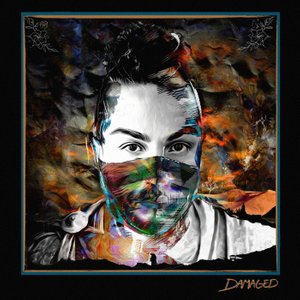 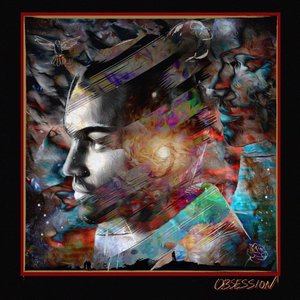 A NIGHT TO REMEMBER

I CAN'T STAND IT (Acoustic)

I CAN'T STAND IT

I DON'T DESERVE THIS